beforeheader
The Book Bingo Reading Challenge is Here
> Genre: Fiction > Shed your tears, for there is no succor here.

I’ve never before hated such a good book. There was nothing enjoyable in here. It was gross, and full of despair, and unsettling. Reading this was like bathing in a fetid pool of sewage left out in an Arizona summer. I’d rather eat rancid fish than live in this world any longer. I’d sooner spend the rest of my life watching Michael Bay movies than read this book again.

Which isn’t to say it’s a bad book. It’s not. It was well written, and captivating. But it was possibly the most unpleasant reading experience I’ve ever had. It was less enjoyable than a Vaporub enema. Covering my body in honey and jumping into a pool of starving rats sounds more appealing. I’ve had more fun standing in line at Walmart on Christmas Eve.

Fuck this book. Forever. With a cheese grater.

I’m not sure what I should’ve expected from this book, but after reading The Girl on the Train, I kept seeing comparisons between the two. It’s not hard to understand why: both are brooding mysteries that deal with gloomy characters and the events surrounding the dissolution of a relationship. Both feature dramatis personae that are largely unlikable.

But maybe I’m alone in this, I liked The Girl on the Train quite a bit better. I thought it was better written, relying more on an atmospheric tension than simply withholding information to create suspense – though Paula Hawkins certainly did her share of that. The entire first half of Gone Girl is constructed on the premise that the audience doesn’t have all the information. Once the “big reveal” is given, however, there’s no longer the deep sense of mystery and suspense. Instead, you’re filled with a slowly mounting dread at how things could get even worse for Nick.

Which is my problem. Nick is an asshole. I mean, he’s the villain in every other book. He’s literally described as that prick from an ’80s teen movie, and he’s even named Lance (but goes by Nick because, duh). But, here, he’s the more sympathetic of the two leads.  And I hesitate to draw too many conclusions fromt his, but how do you make this dick-weasel : 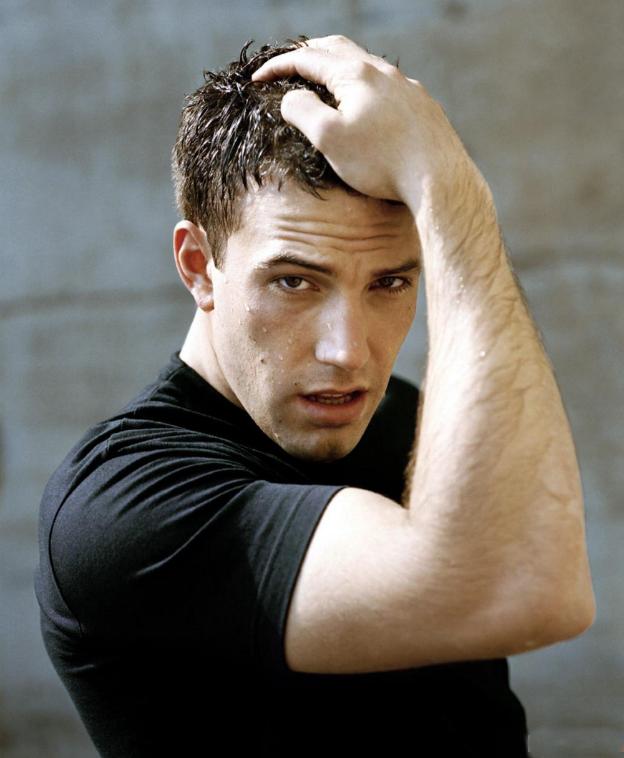 a sympathetic character? That face is made for punching, right?

But this cheating asshole (the character, not the actor) is the victim of a sociopathic monster who lies about being raped.

The thing I kept coming back to in this book was the degree to which authors should be held responsible for the unintended implications in their work. That women lie about being raped to get back at men (or simply to get attention) is a particularly nefarious belief that far too many people have about far too many very real victims – victims who, even under the best of circumstances, find it far easier to just keep their mouths shut and try to move on with their lives without involving the police. Is it Gillian Flynn’s fault that countless predator’s out there live their lives having never been challenged in court? Of course not. Should an author be condemned for creating a character that does terrible things? No. Of course not.

But….there is much that is problematic, here. And I hate to be all over-sensitive and preachy

But every depiction of rape as nothing more than the silly delusions of a vindictive woman moves back the forward momentum that is the progress fought for by countless women. 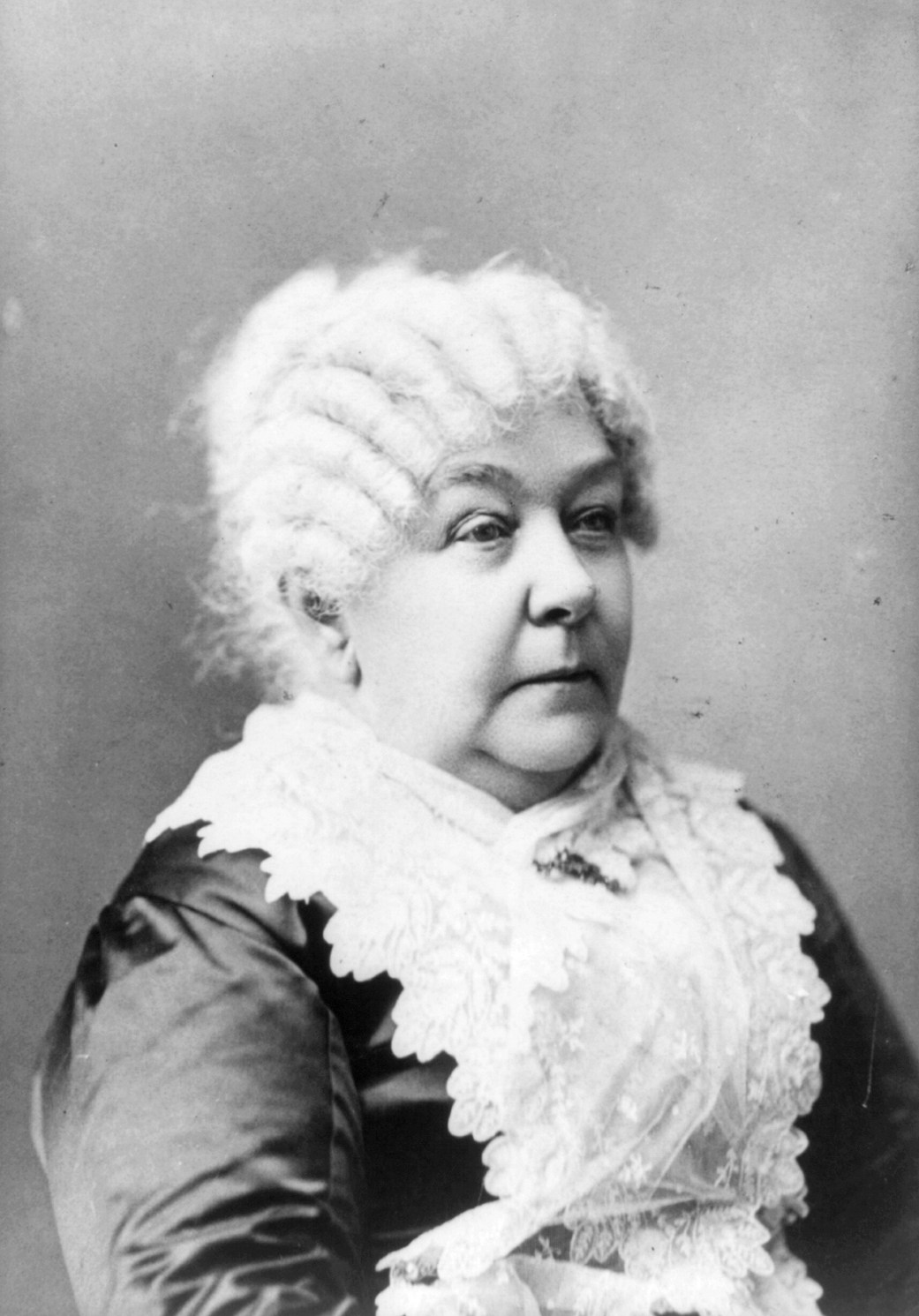 Elizabeth Cady Stanton will not tolerate this bullshit.

I mean, I don’t actually think Flynn is trying to say cheating is okay because at least he’s not pretending to be a victim of domestic violence – but….I mean, Nick Dunn is a victim, here. He’s a victim of a horrifyingly toxic and emotionally abusive relationship. Add to this that he’s a coward utterly incapable of confronting women, and his infidelity seems almost an inevitability. In this light, Amy’s actions make her out to be almost an avenging angel. Sure, she’s a homicidal sociopath, but Nick’s an asshole, right? I mean, she’s kind of just punishing a terrible person.

Ugh. I should probably let this book fester for a few days before reviewing it. I feel like I’m not being very insightful or coherent. But I just hated the taste of this book, and need to vomit forth something just to get the poison out of me.

Ultimately, that Gillian Flynn was able to elicit such visceral hatred in me, I suppose, is testament to how effectively she told her story. But it just left me feeling so…..

So I’m not going to exactly throw out a recommendation for this book.

This is the single most reviewed book in CBR history (that’s I’ve found, at least). It’s been reviewed 43 times, and has an average rating of 3.76 stars. I give 4 stars for how well it’s written, and 1 star for how much I hated it.